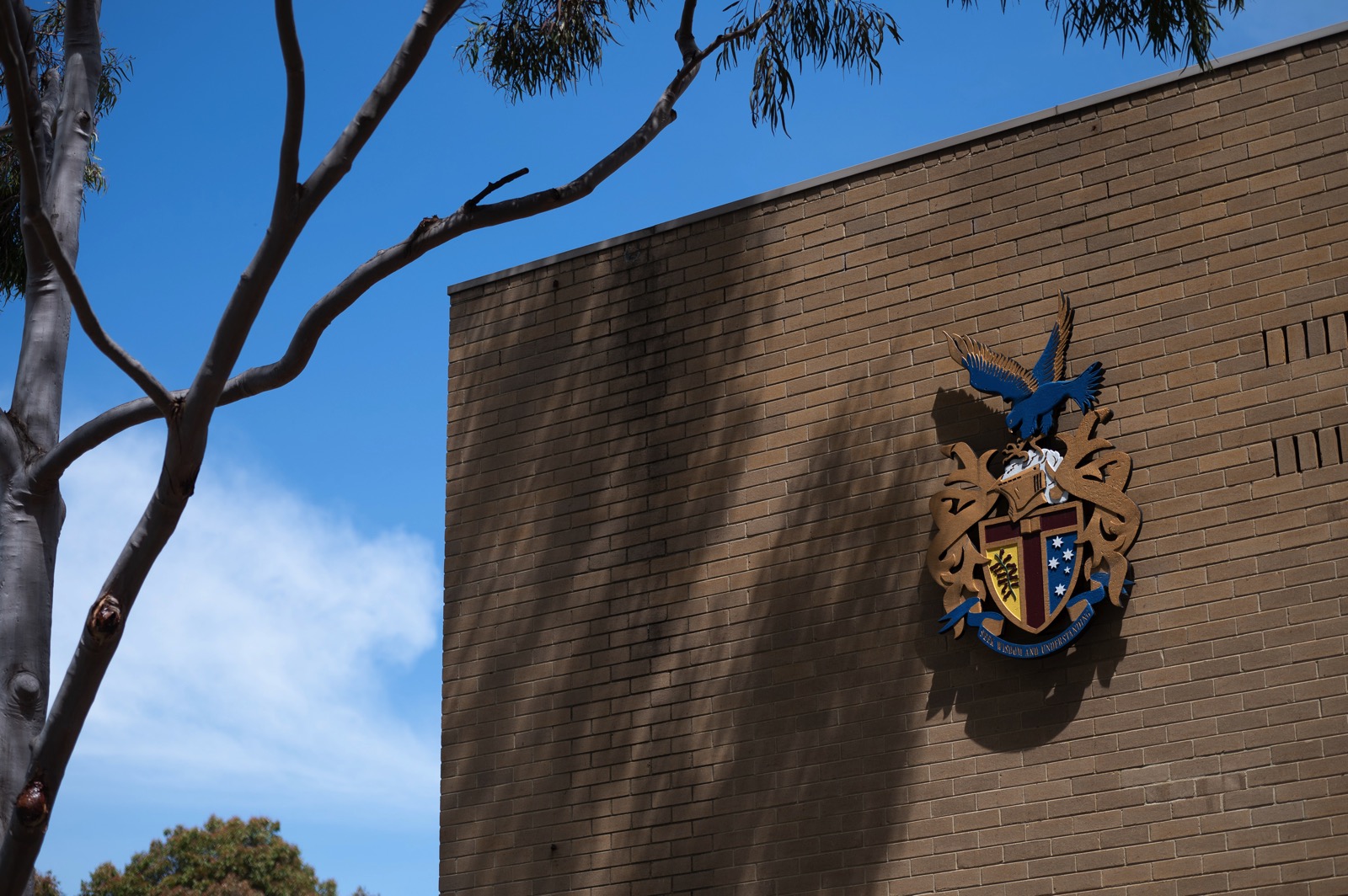 A history of connection

Home | About TKS | Our history

Known as Knoxfield College until 1996, was founded in February 1982 to provide a distinctive educational opportunity for those living in Melbourne’s eastern suburbs.

From the very beginning, the School has been co-educational and secular. Bialik College once occupied the site in Wantirna South.

The Board appointed Mrs Dulcie Flinn, formally of Presbyterian Ladies College, as the School’s first Principal.

In the early 80s, the school consisted solely of the current Junior School building and some small grassed areas for recreational activities.

In 1985, Mr Baxter Holly was appointed to succeed Mrs Flinn as Principal. During his stewardship The Knox School opened the Auditorium, the Performing and Visual Arts facility and the Art Gallery.

The Knox School celebrated its first decade in 1991.

That same year the plant nursery adjoining the School was purchased. Now the Tew Field, those 1.6 hectares increased our presence on Burwood Highway.

In 1996 the refurbishment of the Junior School began.

The Early Learning Centre and the Atrium were completed in January 1996.

An all-weather synthetic hockey and tennis surface and an adjoining Pavilion with Dining Hall and Canteen opened in 1996.

Expansion of the School continued

In 1999 the Games Hall and Gymnasium complex opened.

In 2000 The Knox School was again ranked in Victoria’s Top Ten schools.

Also in 2002, the Early Learning Centre was expanded to include a dedicated three-year-old room.

In 2004 The Knox School welcomed the appointment of Ms Suzanne McChesney as Principal. Ms McChesney joined the School after seven-and-a-half years as Principal of Seymour College, Adelaide.

In 2007 The Knox School opened its renovated auditorium, seating 400 people and featuring a first-class audio visual system and a large foyer and gallery space overlooking the quadrangle.

In the same year we opened the Hospitality Centre and upgraded Science Laboratories, both located in the Senior School building.

In 2010, the third floor of the Information Common was completed as part of the Federal Government’s Building the Education Revolution.

In July 2014, Mr Allan Shaw became our new Principal. Allan was formerly founding Principal of Peter Moyes Anglican Community School in Perth; Chief Executive of the Association of Heads of Independent Schools of Australia (AHISA) and Deputy Principal and Head of Senior School at Radford College in Canberra.

In 2017, The Knox School celebrated 35 years of educating young men and women.

In 2021 we welcomed a new Principal, Ms Nikki Kirkup. Ms Kirkup was previously Deputy Principal at The Knox School from 2020.

We would love to meet you.